Boiling Water Taps: 8 Uses For Around the Home 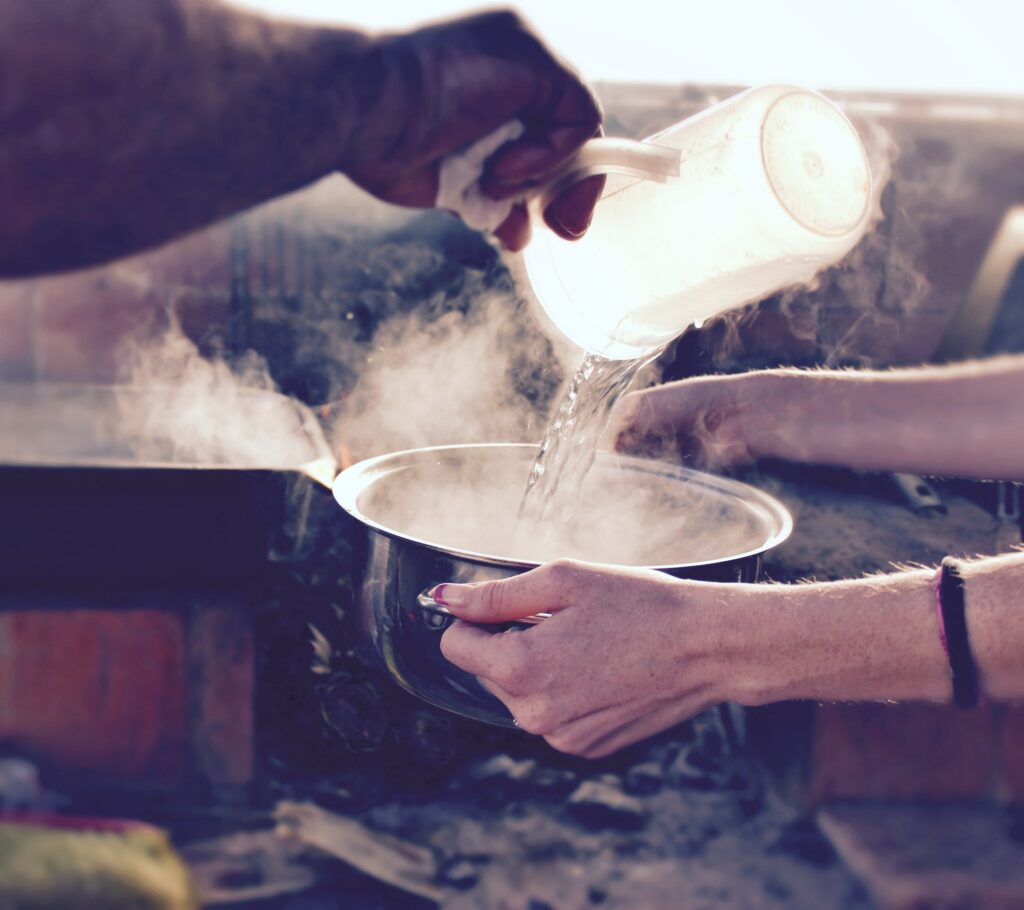 Looking for a new way to save money and be eco-friendly? Check out boiling water taps! These little gadgets have a ton of uses around the home, from cooking to cleaning. Keep reading to learn more about boiling water taps and how you can use them in your own life. You might be surprised at just how handy they can be!

Brewing tea and coffee is often a two-step process: first, you have to boil water, and then you have to let the water cool down to the appropriate temperature before adding it to your tea or coffee. But what if there was a way to boil water and let it cool down all in one step?

That's where a boiling water tap comes in. Boiling water taps are equipped with an adjustable boiler that lets you select the exact temperature you need for your tea or coffee. That means no more waiting for the water to boil; simply turn on the tap and adjust the boiler to your desired setting. Whether you're a tea aficionado or a coffee connoisseur, a boiling water tap is a must-have for any kitchen. 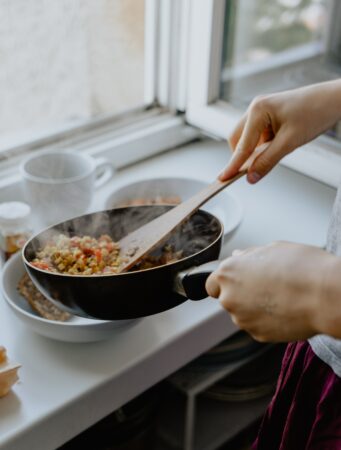 Hot water taps, also known as boiling water taps, are becoming increasingly popular in kitchens across the country. And it's no wonder why - they offer a convenient and easy way to cook vegetables. Simply place your vegetables in a pot or pan and hold them under the tap until the water reaches the desired temperature. Then let the vegetables cook until they're tender. Hot water taps are also energy-efficient since they only heat the water that you need. And cleanup is a breeze - just rinse your pot or pan under the tap when you're done. Whether you're an experienced chef or a beginner cook, a hot water tap can make cooking vegetables easier than ever.

Boiling water taps are connected to a regular mains supply and have an under-sink boiler that maintains a constant supply of boiling water. Boiling water taps can be a great addition to any kitchen, but it is important to use them safely. Fortunately, our taps come with a child-safe mechanism that prevents children from accessing the boiling water function of the tap.

Hot water can be a quick and effective way to thaw frozen foods. Simply place the food in a bowl or container and run boiling water from the tap over it until it is thawed. Be sure to use hot water, as cold water will not thaw the food as quickly. Hot water can also be used to speed up the defrosting process in the refrigerator. Simply place a bowl of hot water in the refrigerator for a few minutes before adding the frozen food. The hot water will help to raise the temperature of the fridge, making it easier to thaw the food.

Boiling water taps are becoming an increasingly popular kitchen appliance, and it's not hard to see why. Boiling water is an effective way to kill bacteria, and it can be a lot faster than waiting for a pot of water to come to a boil on the stove. A boiling water tap can also be used to sterilise baby bottles and cutting boards, making it an essential tool for any parent. With a little care and maintenance, your boiling water tap will provide years of trouble-free service. 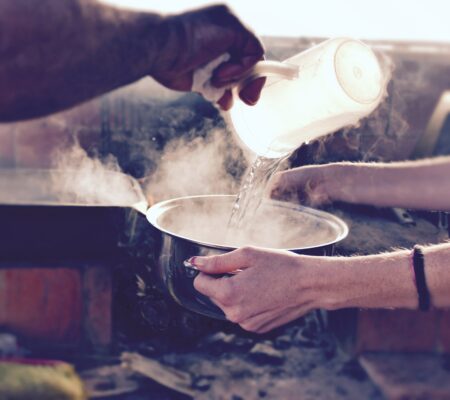 Hot water bottles are a great way to keep warm during the cold winter months. However, it is important to fill them correctly to avoid burns. One way to do this is to use a hot water tap, which will prevent splutter and ensure a smooth stream into the bottle. Alternatively, pour the boiling water through a funnel for even greater accuracy. Boiling water can be dangerous, so it is important to make sure that the tap is fully turned off after filling the bottle. Once the bottle is full, screw the top on tightly and wrap it in a towel or blanket. This will help to keep the heat in and prevent burns. As we head into winter, hot water bottles are an ingenious way to stay warm during cold nights.

Weeds are pesky plants that compete with our flowers and vegetables for space, water, and nutrients. While there are many herbicides available to kill weeds, boiling water is an inexpensive, effective, and environmentally friendly method. Boiling water will kill any plant it comes in contact with, so be careful not to spill it on wanted plants.

Boiling water also kills weed seeds, so it can help prevent new weeds from sprouting. To use boiling water to kill weeds, simply pour it directly on the weed leaves and roots. The boiling water will penetrate the plant's cell walls, causing the plant to die. For best results, repeat this process every few days until the weed is completely dead. Boiling water is a safe, easy way to kill unwanted weeds.

There are few things more unpleasant than coming across mould or bacteria in your home. Not only do these unwelcome guests spoil the aesthetic of your space, but they can also pose a serious health risk. The good news is that there is a simple way to get rid of mould and bacteria - boiling water.

The high temperatures of boiling water are lethal to most moulds and bacteria, making it an effective way to clean and disinfect surfaces. Simply run the hot water tap until the water reaches boiling point, then use it to clean affected areas. This method is quick, easy and effective, so there's no excuse for not keeping your home free of mould and bacteria.

Is a boiling water tap safe?

Yes, boiling water taps are safe. They have a child-safe mechanism that prevents the water from coming out unless the handle is in the fully open position. This means that there is no risk of scalding yourself or your family. The tap also has a built-in filter that removes impurities from the water, making it safer to drink. In addition, the boiling water tap is more energy efficient than using a kettle, so it can help to save you money on your energy bill. Overall, the boiling water tap is a safe and convenient way to get hot water.

How expensive are boiling water taps?

When it comes to boiling water taps, there is a wide range of prices on the market. At the high end, you can find taps that cost upwards of £1000 whereas our Avista tap is only £299. In general, the price of a boiling water tap depends on a few factors, including the brand, the features, and the design. Some brands are more expensive than others, and some features, like filters or temperature controls, can add to the cost. However, boiling water taps can be a great investment for any kitchen, as they save time and energy while providing an endless supply of hot water.

Ready to transform your everyday tasks and chores? Dive into our huge range of affordable boiling water taps.

Alternatively, learn how to use boiling water taps in your kitchen design with these hand-picked blogs: